So a shopping trip with the wife to get one thing, turned into an event hop. We ended up at Kinky, originally to get a skirt but lots and lots of things called my name! This outfit, OMG. The first thing that came to mind was the song Valerie…and the Netflix show Glow. I’ve been singing Valerie ever since and it’s driving my poor brain a tad nuts!!

The tattoo also comes from the same event, and the hair is of course from hair Fair 2017. Elle by Wasabi Pills is super cute. You can change the colour of the bands so it’s totally versatile! 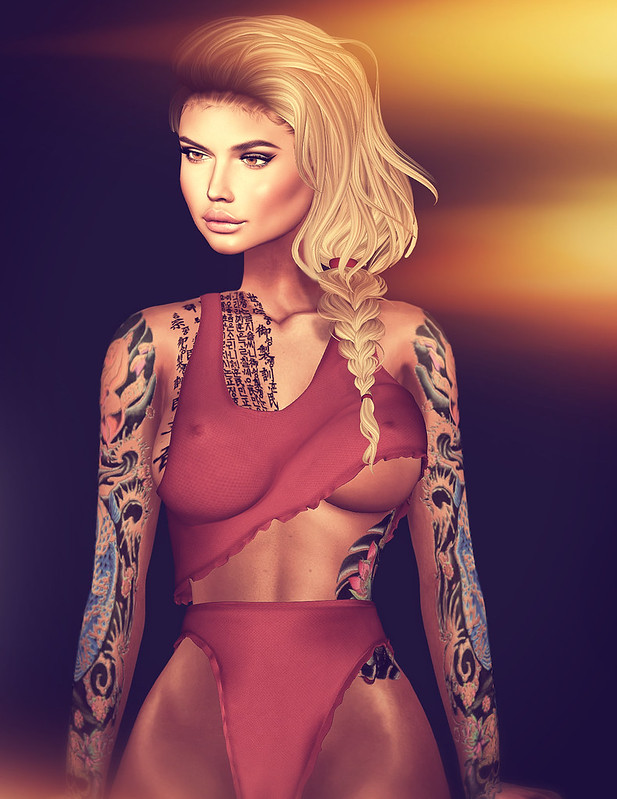 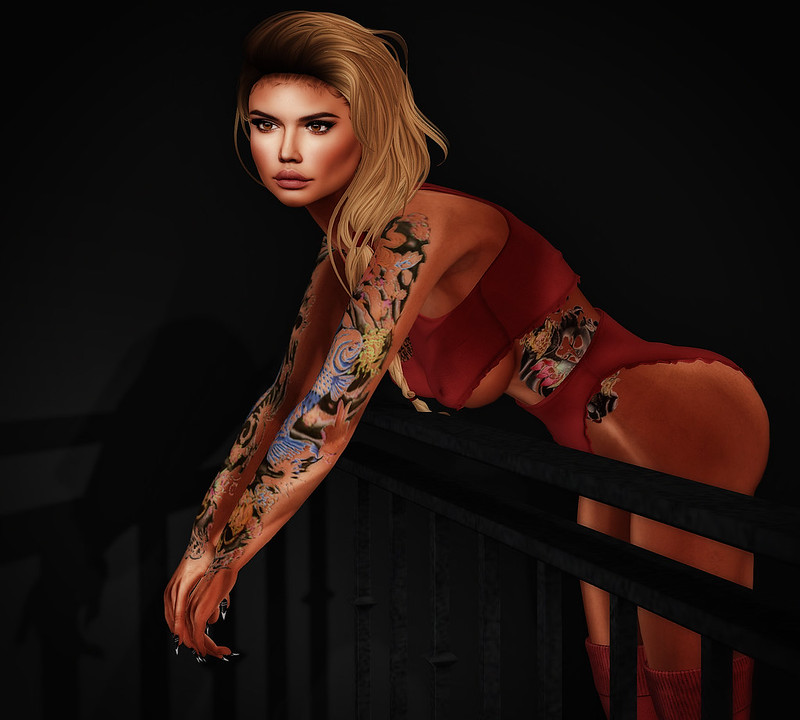