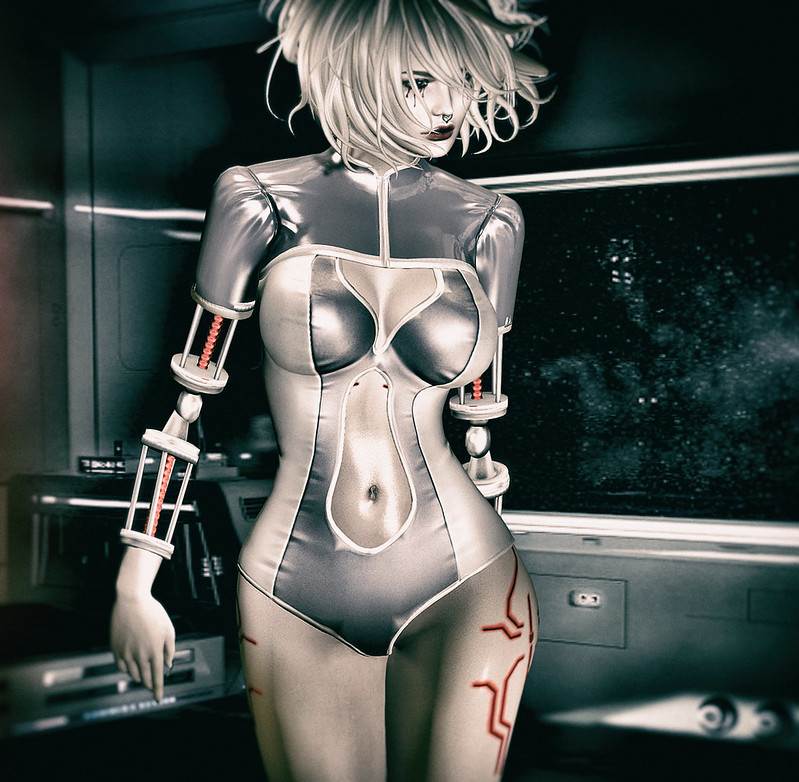 Another event is starting today that I’m quite excited about, Blush. I haven’t heard much about it other than previews from people I follow on Flickr. But then I’m not particularly active on social media, either in RL or SL. I should fix that right?!