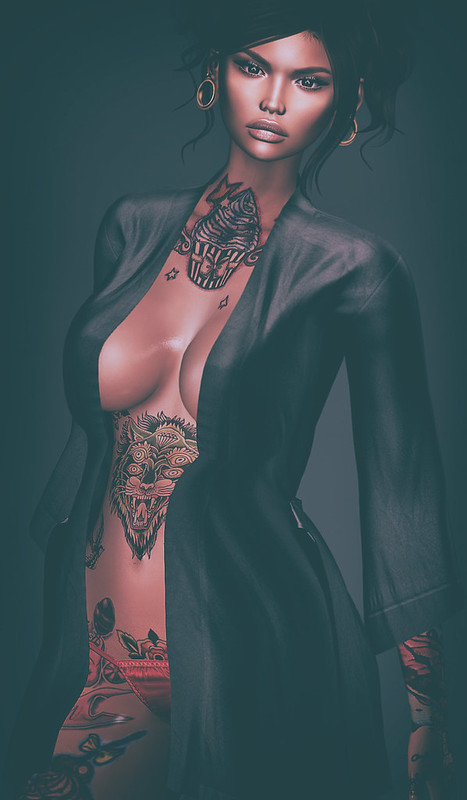 We’ve been having some retro moments in this house over the last few days.

It started oddly enough with us watching the new Aliens. Sidenote on that, what a load of shit LOL. Totally disappointed, especially with Billy Crudup who I usually love. That led us to watching the original series of Aliens films, which then led to retro musicfest. That led to Oasis and here we are!

So, I’d said yesterday I spent a fortune at Frou Frou. It’s truuuuuue, I totally did. One of the incredible pieces I picked up was this set from Tres Blah. The panties are customisable via a hud, and the texture choice is truly lovely. There is lingerie at Frou Frou to suit all tastes, from the conservative to the downright should be illegal it’s so sexy.

SKIN APPLIERS
Milan – Lisa ( I did check the mainstore for this particular skin, but couldn’t see it. I had picked it up from a round of Uber a couple of months ago )